Northeast Indiana, an area which would become the county seat of Steuben County, was settled by families from New York, Pennsylvania, Vermont, New Hampshire, and Ohio. The land here was rich in natural resources, particularly its fertile soil and abundant forests. In the 1920s, Maumee Street became a part of US 20, connecting routes across north Indiana. Today, Angola is undergoing a revitalization effort meant to enhance its historic beauty with modern streetscape updates.
Barons Bus offers bus service across the Hoosier State, so whether you’re traveling to see the Indiana Pacers and the Colts play in Indianapolis, our fleet will get you there comfortably and safely. Read on to discover popular attractions in Angola, find Barons Bus stops in Angola, see average bus ticket prices to and from Angola, IN, and more!

Don’t forget, Barons Bus also offers Charter Bus service to anywhere in the continental United States, so if you and your group would like to reserve us for your next Indiana bus trip, submit a charter bus quote request today!

THINGS TO DO IN ANGOLA, IN 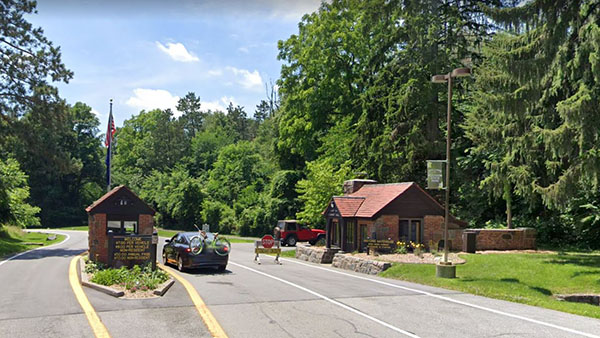 The natural beauty found at Pokagon State Park includes large expanses of wetlands, meadows, forested hills, and natural lakes all created by melted glaciers many years ago. Be sure to bring your family and your swim gear to fully enjoy this gorgeous Steuben County, Indiana state park. 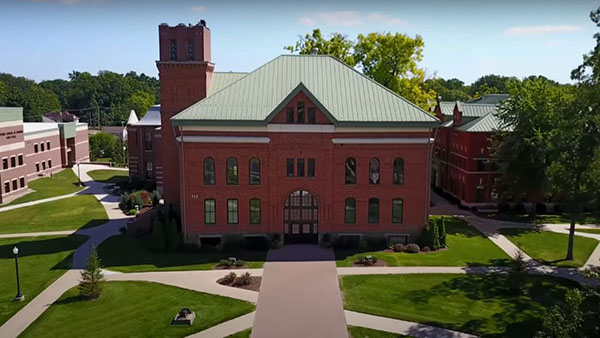 This private university has been educating students for over 135 years. Its campus offers historic architecture seamlessly blended into modern structures. Including new sports facilities, and the university’s very own championship Zollner Golf Course located right on campus. 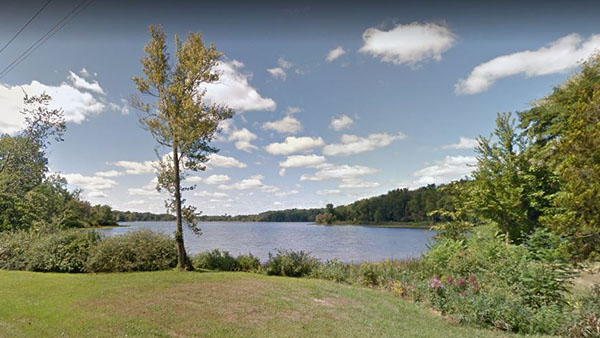 Just southwest of Angola and Trine University is Fox Lake. In the early twentieth century, the Fox Lake Resort vacation community was developed as a resort for middle class African Americans. It consisted of a series of single-story frame homes with gable roofs and concrete slab foundations, 27 of which still stand. Today visitors can explore and fish the lake from a public boat launch.

Bus from Cleveland to
Angola, Indiana

Bus from Chicago to
Angola, Indiana

Bus from Columbus to
Angola, Indiana

BARONS BUS STOPS IN ANGOLA, IN

Bus from Angola to Chicago

Bus from Angola to Cleveland

Bus from Angola to Columbus

Bus from Angola to Ft Wayne