Founded at the junction of three rivers, the St. Mary’s, the Joseph, and the Maumee Rivers, Fort Wayne, Indiana was named after General “Mad” Anthony Wayne, who established an American fort at the site. In 1830, the construction of the Wabash and Erie Canal gave Ft. Wayne another nickname: “Summit City,” as it was the highest point above sea level along the canal route. Joined by water, and later the Pennsylvania railroad, Fort Wayne became known as the “Altoona of the West,” and continued to flourish, even through the Great Depression.
Today Fort Wayne is a major metropolitan center and is Indiana’s second largest city. Read on to learn more about Fort Wayne’s attractions, transportation options, Barons Bus stops in Fort Wayne, how to find affordable bus tickets to Fort Wayne, and much more!
Barons Bus offers bus service across the Hoosier State, so whether you’re traveling to see the Indiana Pacers and the Colts play in Indianapolis, our fleet will get you there comfortably and safely. Read on to discover popular attractions in Fort Wayne , find Barons Bus stops in Fort Wayne, see average bus ticket prices to and from Fort Wayne, and more!

Don’t forget, Barons Bus also offers Charter Bus service to anywhere in the continental United States, so if you and your group would like to reserve us for your next Fort Wayne bus trip, submit a charter bus quote request today!

THINGS TO DO IN FORT WAYNE, IN 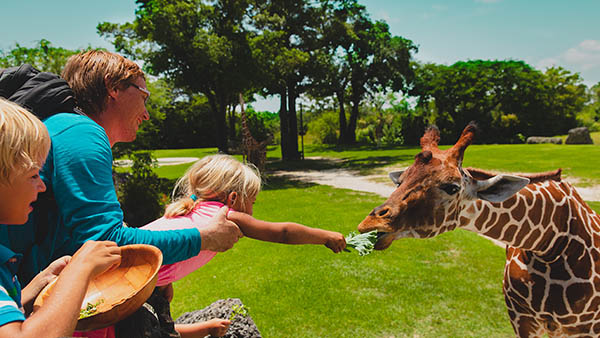 Operating since 1965, the Fort Wayne Children's Zoo is an 1,000-animal zoo located on 40 acres within Fort Wayne's Franke Park. It has continuously ranked among the top zoos in the United States. 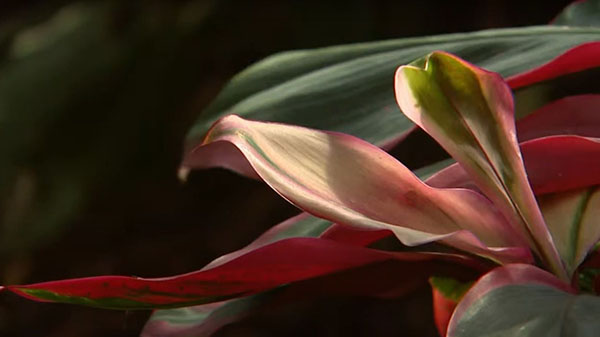 This conservatory exists as a botanical oasis in the bustling urban heart of Fort Wayne, Indiana. It features 24,500 square feet of indoor plant collections, and an additional four outdoor gardens. Enjoying the scenic vistas and pathways, both relaxing and educational. 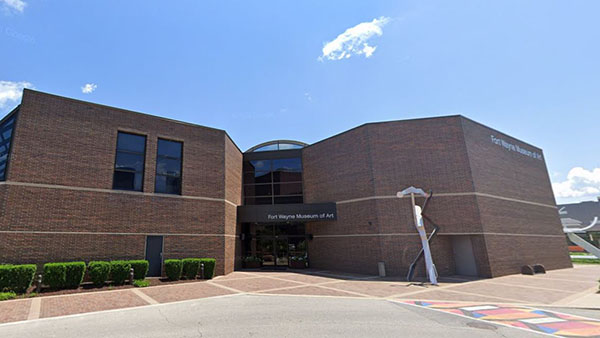 The Fort Wayne Museum of Art began as The Fort Wayne Art School, founded in 1888 by prominent artists J. Ottis Adams and William Forsyth. By 1977, the museum became an dependent entity while the art school became a department of what is now Purdue Fort Wayne. FWMOA's collection now includes nearly 5,000 American paintings, drawings, prints, and other works which reflect American history, as well as a robust collection of visiting exhibits throughout the year.

Bus from Detroit to
Fort Wayne

Bus from Chicago to
Fort Wayne

Bus from Cleveland to
Fort Wayne

Bus from Columbus to
Fort Wayne

Bus from Fort Wayne to Chicago

Bus from Fort Wayne to Cleveland

Bus from Fort Wayne to Columbus

Bus from Fort Wayne to Cincinnati

TRANSIT IN Fort wayne, IN 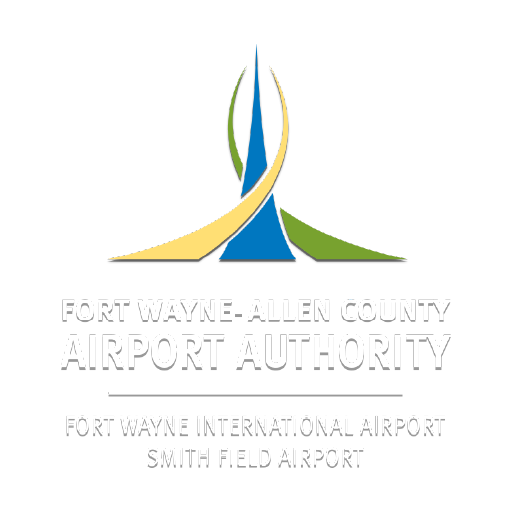