Richmond, Indiana lies in the heart of historic Wayne County. The area was settled in the earlier 19th century by Quakers who were attracted by rich, fertile farmland and prohibition on slavery. Thanks to the foresight of its early founders, and the preservation efforts of generations after, Richmond has a bevy of distinctive, historical architecture from the 19th and early 20th centuries, including Federal and Greek revival townhomes and Victorian-style houses. Despite its Amish roots, Richmond was also a hotspot for music recording in the early 20th century. Jazz, Blue, Ragtime, and Country legends all frequented the city to record music.
Barons Bus offers bus service across the Hoosier State, so whether you’re traveling to see the Indiana Pacers and the Colts play in Indianapolis, our fleet will get you there comfortably and safely. Read on to discover popular attractions in Richmond , find Barons Bus stops in Richmond, see average bus ticket prices to and from Richmond, and more!

Don’t forget, Barons Bus also offers Charter Bus service to anywhere in the continental United States, so if you and your group would like to reserve us for your next Richmond, IN bus trip, submit a charter bus quote request today!

THINGS TO DO IN RICHMOND, IN 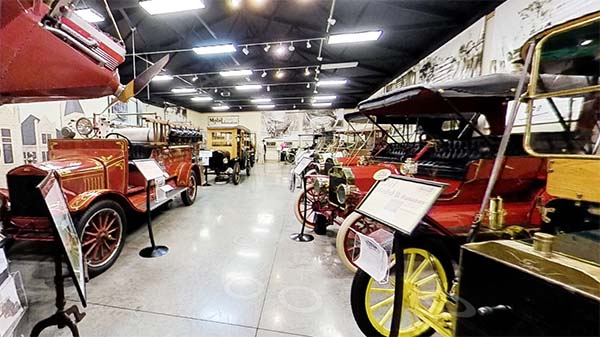 Enjoy an immersive experience celebrating the world’s first affordable, mass produced car. You can get up close and personal with the real Model T Ford. In addition to the cars, the collection includes tools and other vintage items from the 1920s. The museum offers workshops, mechanical demonstrations and classes throughout the year. 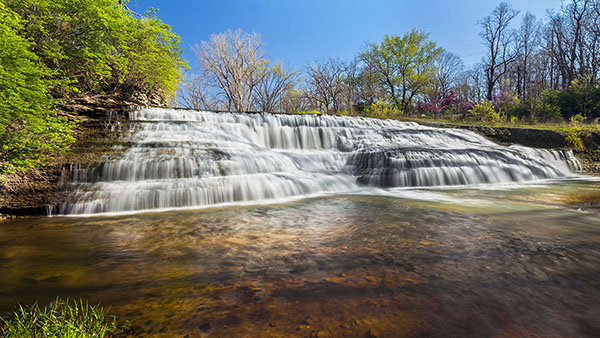 In the early 19th century, industrialist Timothy Thistlethwaite diverted the west fork of the Whitewater River over this rock formation to provide waterpower to his sawmill. Located about an hour and half east of Indianapolis and about an hour west of Dayton, Ohio, these man-made falls draw sightseers and fossil hunters from all over the country.

Bus from Detroit to
Richmond, Indiana

Bus from Chicago to
Richmond, Indiana

Bus from Cincinnati to
Richmond, Indiana

Bus from Columbus to
Richmond, Indiana

BARONS BUS STOPS IN RICHMOND, IN

Bus from Richmond, Indiana to Chicago

Bus from Richmond, Indiana to Detroit

Bus from Richmond, Indiana to Columbus

Bus from Richmond, Indiana to Cincinnati

TRANSIT IN richmond, IN 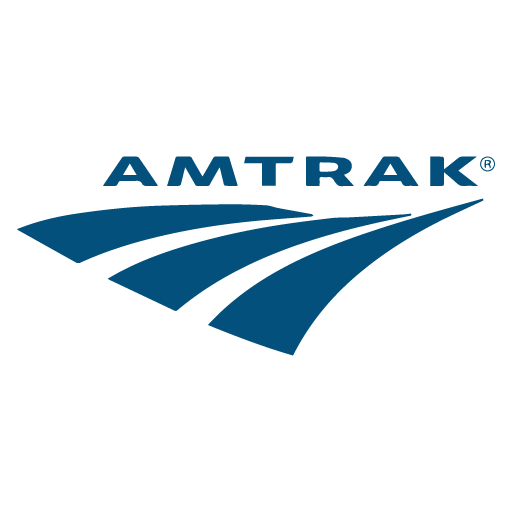 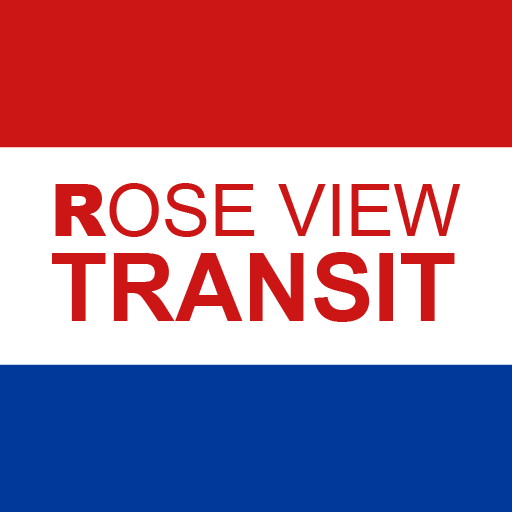